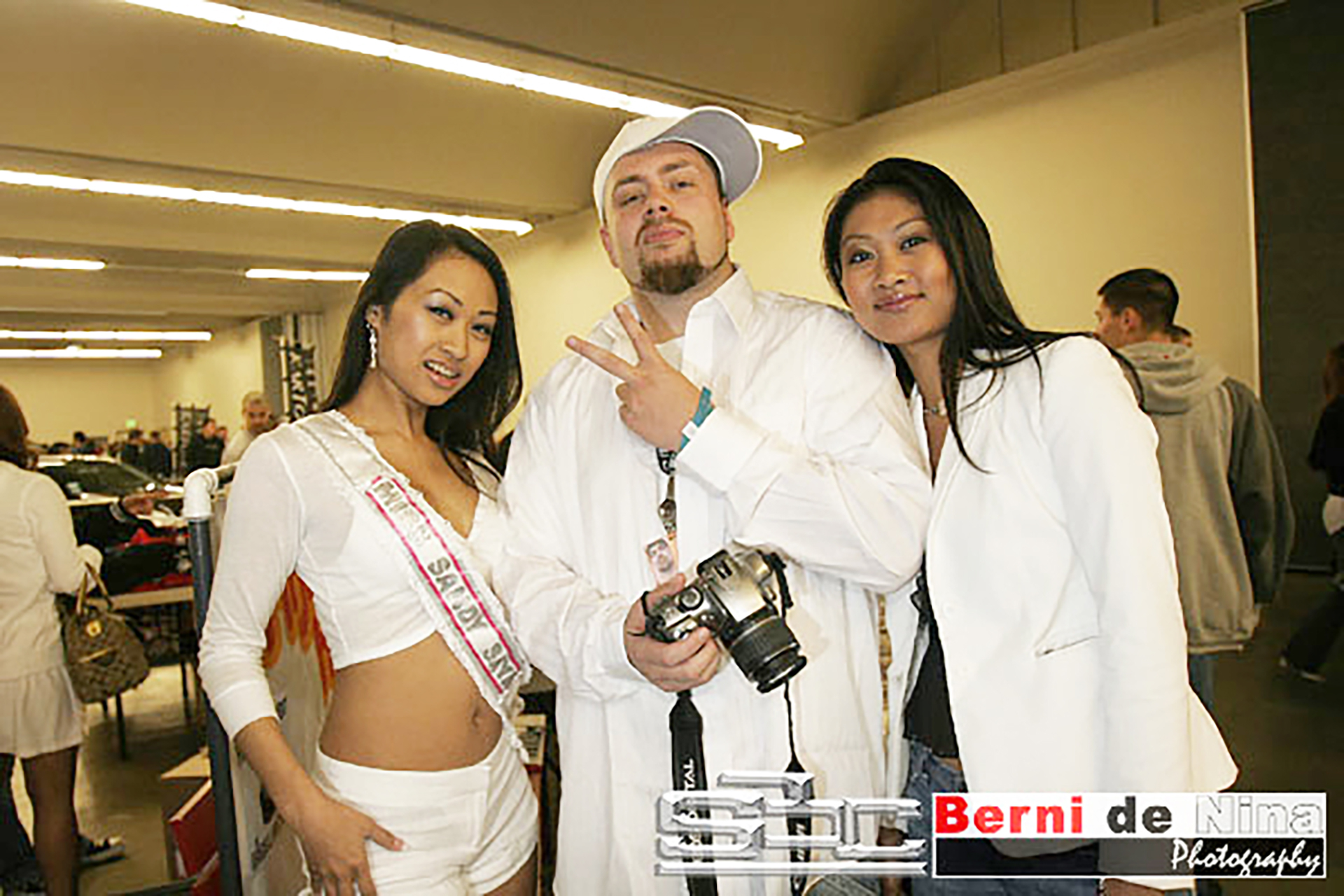 There are millions of reasons to pick up a camera (or these days, a cellphone!) and start photographing people, places or things. You could love the idea of freezing a moment in time, or a friend or family member could already be a shooter, and you want to emulate them. You could love color and shapes and light and shadow. Your junior high teacher might have influenced you to start. Maybe you just want to document the people, places or things around you that you care about. Who knows, maybe you just liked the idea of how you’d look with a camera in-hand. For a lot of people, it’s a combination of several of these.

Whatever the reason, photography is incredibly popular, with some estimating that there are around 75 million people who bought DSLRs over the last ten years. If you add to that the number of people who borrow cameras or share a camera or use their cellphone to shoot, you’re looking at a massive amount of people taking photos all over the world.

I’m one of those tens of millions of people. When I was around 10, my grandparents Norm and Wini stuck a Pentax K1000 in my hands, encouraging me to “go to town!”. Film was expensive but they let me shoot whatever I liked. I was terrible. In those first rolls, there were a plethora of blurry shots of walls and Hot Wheels and people with eyes closed and mouths scrunched up unattractively. But they just laughed and said “That’s how you learn!” That camera and their encouragement built the foundation of what would become my love for photography.

Decades later, I tried film cameras again, picking up my own K1000 from a yard sale (for $10, no less!). But at the time, I was existing on a meager bouncer’s salary and the cost of buying and developing film was bullying my bank account, so I shelved photography for a few years.

In my late 20s, digital photography roared into existence, and I was immediately hooked. I borrowed a friend’s camera for many of my early shoots, which were disorganized and half-assed and rarely resulted in anything close to approaching something I was proud of, but that didn’t matter, because I could delete every single shot and start over, and I could do it over and over again.

Up to this point, my path was similar to most – I tried shooting, I liked it, I did it some more. But ready for how I really fell in love with shooting? Car shows.

Car shows? Yes! But I didn’t go to car shows for the reasons most of my guy friends went for. I loooved the import scene and would go to shows all the time, but while most guys went for the cars, I was there solely for the beautiful women who were modeling on the car hoods and in booths. I’ve always been a student of the female form, since my formative years even, and in my early 20s, the California car show scene was booming. I would go to car shows all over California, take photos of the models, and then I’d rush home and upload the photos on a website I built myself on AOL (with model permission, of course!). This was back in the ’90s when the internet was in it’s infancy, so this was absolutely a laborious task – it was a single black page with nothing but tiny, low-resolution snapshots of import models – it would take *forever* to upload the photos, and often longer to view them, lol. Slowly but surely, though, the technology improved, and as it improved, more and more of my friends would pester me to add more photos. Then an odd phenomenon occurred: people I didn’t know began to visit my webpage. I started getting emailed requests for more photos, from all around the world. I redoubled my efforts at the car shows, sharing tons of photos on my website.

Eventually, websites became much better and internet speeds were much faster, so I decided that I was going to turn that single photo page into an actual import scene website, called Original Honeys. That website skyrocketed in popularity, and I quickly found myself with my own team of models needing portrait sessions on a regular basis. The problem was, I really sucked at photography. Of course, several photographers volunteered to photograph the models, but whether it was a slow turn around on the images, overall flakiness or a tendency to be inappropriate with the women on the team, I was never able to find a photographer who could do the job right.

And that’s when I decided to get serious about shooting photos. I realized I couldn’t wait for others to create the images I was envisioning, and I knew I wasn’t very good myself, so I began to study photography, reading online articles, watching the few videos online at the time (this was the late 90s, so photography content was scarce and Youtube didn’t exist yet) and practicing, practicing, practicing. I wish I could tell you that I churned out some amazing photographs in those early days, but I sure can’t. My shots were mediocre at best, and though people often complimented me, I knew they were just being nice. But I stuck with it and I improved.

I knew right then that photography was what I wanted to do for a career. It wasn’t just that I could earn money at it, it was also the faces of people when I watched them looking at their photos. They smiled, they occasionally gasped, they laughed and they hugged me. I felt great creating something that made people happy. Over the years, as I got better and better, the range of emotions I witnessed grew. People even cried. The folks I was shooting for really valued what I made for them and that was such a wonderful feeling that I knew it was something I wanted to do long-term.

You may have heard the adage “Find something you love to do that people will pay you for and you’ll never work a day in your life.”? That is exactly how I feel, to this day, more than a decade into my career as a photographer. There hasn’t been a single day, shoot or editing session I’ve had that felt like “work” to me. Why do I do it? Why did I choose photography? That’s why. Because it’s not work, it’s love.

Whatever the reason you have for becoming a photographer is, just make sure it’s true to who you are and what you want. It doesn’t need to be pretentious or serious or deep, it can be silly or casual or basic, as long as it’s true, for you. Whether you’re an amateur, a professional or somewhere in-between, as long as you show respect to the craft, you’re golden.

Namu Williams is the owner of Namu.Love, a professional event and portrait photography company based in central California, serving the greater Los Angeles area, the central coast and the SF Bay Area. He has photographed the likes of Gwen Stefani, Sting, King Felipe VI and Vice President Al Gore. He has also covered events big and small all over California and provided beautiful portraits to both CEOs and families alike. You can follow Namu’s work on Facebook, Instagram and on LinkedIn. 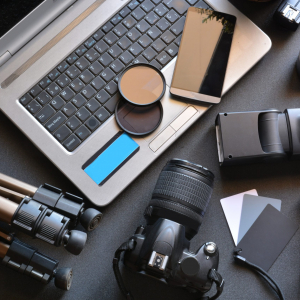 Ideas For Increasing Your Income as a Small Business Photographer 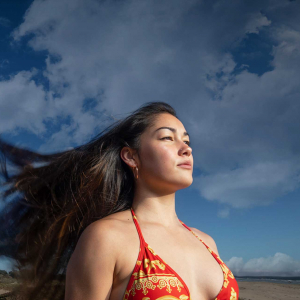 10 Places To Visit Near Pismo Beach Right now, I want you to FOCUS. How are you setting yourself up to win this week, y’all? A photographer is a business, y’all!